Balkaran Singh Sidhu began writing when he was about 13 years of age. It was transpired by pure chance rather then being a conscious choice. When the ‘Hobby classes’ were introduced in his school he wasn’t able to find any suitable class for himself. One of his friends forced him into a ‘Hindi Literature’ class. While the initial plan was just to get through those 70 minutes without much fuss, he soon started enjoying the sessions. The various writing tasks soon became fun filled activites. A few months later he decided to move to the ‘English Literary’ Group. On  his first day at the office, he was able to impress the with his ability to play with rhymes so elegantly. After a lean patch in high school, internet helped him in rejuvenating his art, as he joined a writer’s community which helped him improve immesnsely . The work of some of the best writer’s from around the globe inspired him to experiment with other forms of poetry too.

Sidhu’s poetry is mostly romantic in nature. His eloquent use of imagery coupled with exquisite use of rich vocabulary makes his style unique in many ways. He likes to use a direct tone. His poems of heartbreak and human loss, underpins his ability to expose the vulnerability of the human condition and life as a divine canvas of experience.

Sidhu has been reciting poetry since 2013 in Open Mics held in the capital city of New Delhi. He has been recently trying his hand at Stand Up comedy and has performed at a few open Mics in the city.

He hails from a little village called ‘Inderpura’ located in periphery of the Great Indian Desert, Thar. He grew up playing cricket in his backyard and completed his schooling from a nearby town called ‘Sangaria’. After High School Sidhu moved to New Delhi and studied Engineering.

Sidhu has been published in over a dozen magazines and journals around the world. You can refer to the ‘Publications‘ page to know more about Sidhu’s published stuff.

Sidhu’s first and only poetry anthology  entitled ‘Divided by Seven Billion‘,  was published in May 2014. With his unique and uncommon style, Sidhu was able to top the Bestsellers list on Amazon Kindle India in April 2016.

2 thoughts on “ABOUT ME” 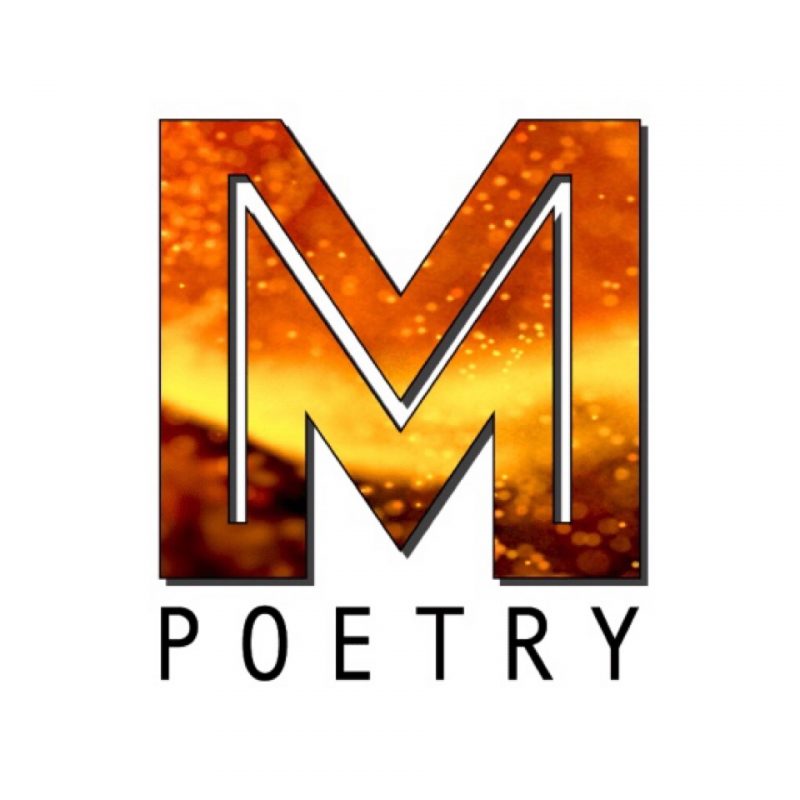 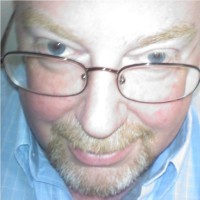 Back to top
Wild Scared Crazy

It's an uncertain life!

A group of poets and poetry readers.

Have a Sunshine Day and an Apple Pie Weekend!

"The silence of the night awakens my soul"

Poetry on the run

a poet's search for poetry